“With my qualification, I took up a teaching role at Harlow College, and my career just grew from there.”

Craig Fordham has lived in Harlow since he was nine. Not knowing what he wanted to be when he grew up he discovered a passion for photography after buying an Olympus Trip when he left school – but like so many other people he had no idea how to turn his hobby into a career. Whilst working his way through various jobs, including working on building sites a childhood friend, who was also a budding model asked Craig to shoot his portfolio for him. 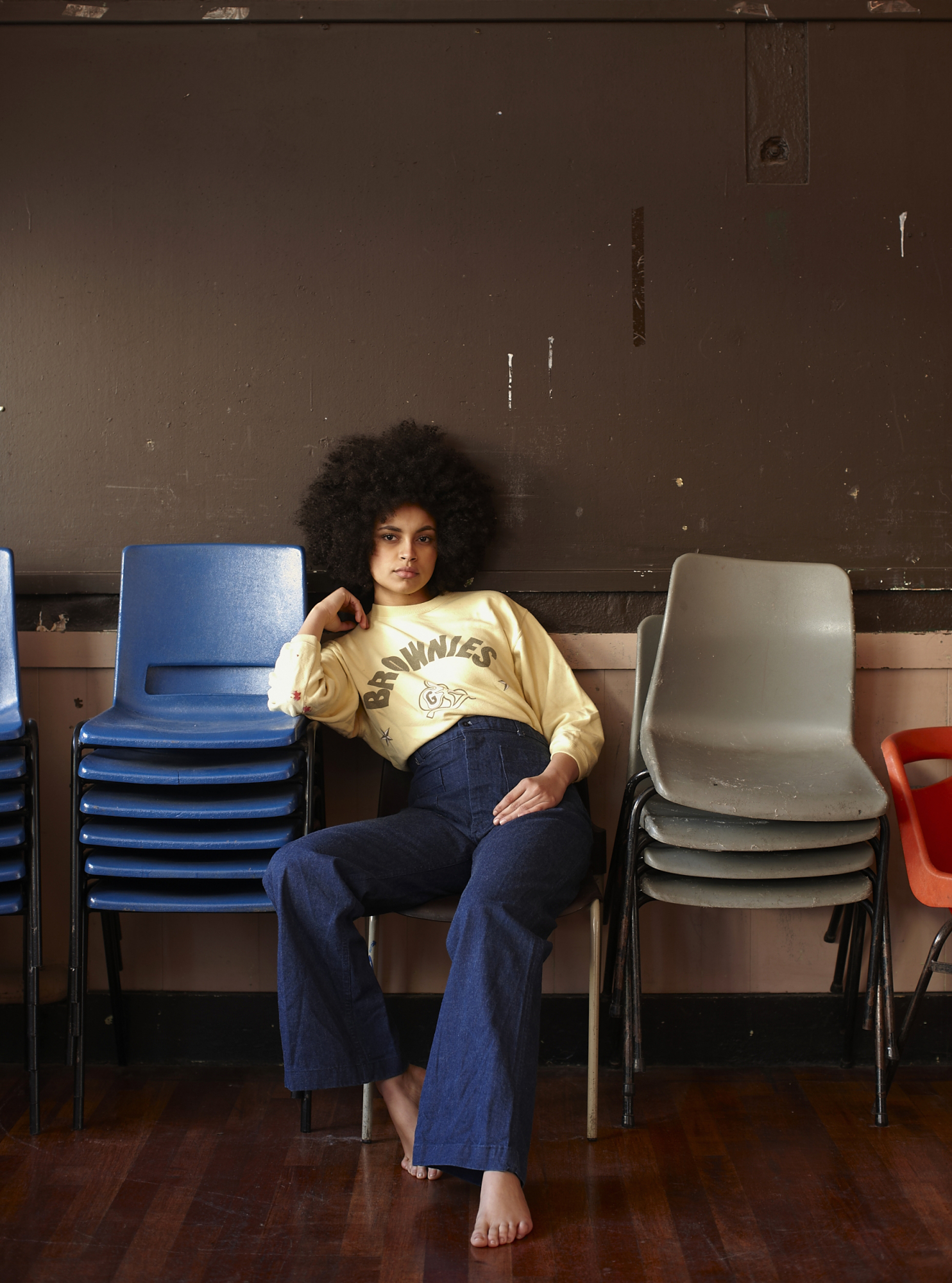 The images were taken in the portfolio and presented to influential 80’s stylist Ray Petri, Stylist Ray Petri was behind the disruptive and radical movement that transformed and disrupted fashion in the 80’s. He has been described as inventing the ‘Stylist’ with models in Dr Marten boots and Armani suit jackets. Neneh Cherry, Culture Club and Soul II Soul took Buffalo to the mass-market main stage. Petri was clearly impressed and asked who took the pictures..

Overwhelmed after hearing this Craig decided this was just the motivation he needed and determined, he set out on his career path. Trying to break into photography via assistant roles Craig realised that he lacked the experience and technical ability he really needed, so he took himself back to college at the age of 28, taking an HND and PQE in photography.

“With my qualification, I took up a teaching role at Harlow College, and my career just grew from there.”

His first major commission was with ‘19’ Magazine and from there his career snowballed with impressive editorial, advertising and commercial jobs. Over the years Craig has travelled the world working with brands such as The White Company, Burberry Lacoste, Lyle & Scott and reams of newsstand publications including Vogue, Red, Marie Claire, Elle, The Times and The Telegraph.

“Looking back, I guess I was lucky in the first place, having such a photogenic friend!” Craig now works as a freelancer and in addition to shoot management and art direction, Craig runs the http://www.theidlepicturelibrary.com and can be contacted via http://craigfordhamphotographer.com